A court mandated educational seminar for divorcing parents. Our goal is to help decrease the long-term negative impact of divorce/separation

DEAL WITH YOUR STUFF…DON’T AVOID! 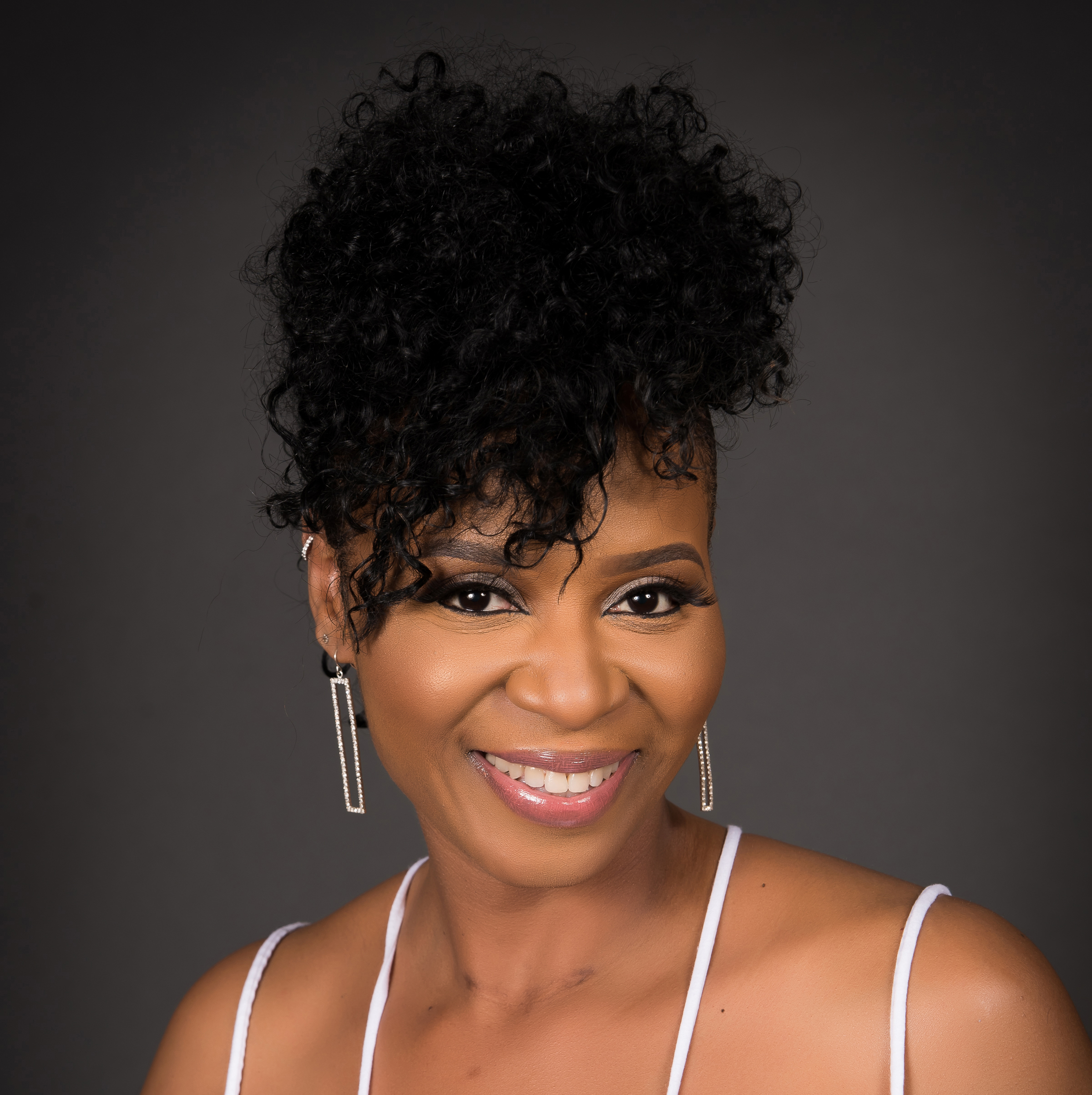 It is so easy to pass the buck. When life gets complicated, we as humans tend to take cover to avoid and ride it out until the situation changes and that challenge goes away. Well, challenges rarely if ever go away, they might be creatively buried among all of our other challenges but they don't disappear. Avoidance is a coping mechanism that is used quite frequently in a divorce situation. There are many ways of avoiding. I can avoid dealing with my contribution to the dissolution of my marriage. I can avoid the signs that my children are having problems that are related to our divorce. I can avoid the hostile emotions that keep creeping up when I interact with my child's other parent. Avoidance is when I refuse to recognize the problems that exists or dealing with the feelings that are present. Sometimes this behavior can be conscious or unconscious.

So, ask yourself a few questions:

1. Are there important conversations that I need to have?

2. Are my activities- freeing me or binding me?

3. What am I giving up by not stepping?

4. Am I giving power to my fears and/or insecurities?

One of the problems with avoidance is that we lose precious time. We are also looking at problems from the perspective of "I can't" instead of "I'll try". Psychologically the latter is more powerful and more affirming and can change our spirit.

One of the most common displays of avoidance that I see in my work is when parents do not acknowledge the other parent. The other parent has become non-existent and invisible, like the other invisible people that we walk past in our daily lives.

Sally*, a past client, finally confessed, "If I don't talk about him, and if I ignore him when I see him, it makes it easier to deal with the pain." Sometimes our avoidance of the other parent is our way of avoiding conflict. Whatever the rationalization, our children are watching. Have you noticed that when we pass by a homeless man in the stress begging for change, that our children see them quite clearly. Our children want to acknowledge them, they want to understand their need fro money, and they want to know how they can help. The same thing applies for children who recognize that their parents don't mention the other parent in the home, when they don't provide eye contact during exchanges, when they don't give the other parent the common courtesy of acknowledgment with hello. Just like the homeless man, your children cannot ignore the obvious. Ignoring the obvious only eats away at our soul, because what we are doing is ignoring the things that matter. Pretending that the marriage or the other person doesn't exist does not allow for healing or letting go. Parents always matter and they have value.

One of the best ways I know how to deal with avoidance is to substitute avoidance with cooperation. Cooperation first starts in your mind, it is when you look at the person or situation that you have been avoiding and you decide to create a more positive situation for yourself. This process is amazing, because as soon as you decide to cooperate, the problem will automatically feel less intimidating.

Susan after using this perspective told me, "I was trying to avoid the anger that my ex had by not answering his calls, but what I created was worse. I decided to communicate cooperation by answering all correspondence and acknowledging that he existed. Our relationship changed, he is no longer spouting anger every chance he gets because I don't ignore him anymore."

Jake, 28, father of two, had a very angry 10 year old, Matthew. Matthew would often refuse to talk with dad when he called, he would complain of sickness when it was time to go to his home with Dad. Jake was aware of Matthew's behavior but assumed it must be something Mom is saying to him that makes him feel this way. Dad threatened to take Mom to court because she was't making Matthew spend time with him. I had the opportunity to work with this family after six months of them going through this negative loop. What we uncovered was that Dad was avoiding his children's negative emotions and didn't communicate to them or most importantly to himself, "I want to understand", no matter what. Dad was avoiding his feelings of guilt by not connecting with his children in a deep and meaningful way; he took the easy was out by blaming Mom for his relationship with his children. What Dad finally said to Matthew was, "I'm sorry I haven't been listening. I am willing to hear whatever you have to say now!"

So, here are a couple of things to remember:

1. Are there important conversations that I need to have?

2. Are my activities- freeing me or binding me?

3. What am I giving up by not stepping up?

4. Am I giving power to my fears and/or insecurities?